Guys, there’s a serious problem going on in your Corps. There are Marines, maybe even right now, still dressing like total fucking boots.

Seriously, I don’t get it. When I was a  new Marine, Terminal Lance and the various other online military media outlets simply didn’t exist. There wasn’t a devilishly handsome guy out there drawing comics and giving me all kinds of cool advice, like how to not be a fucking boot. Still, I managed on my own. Marines today simply have no excuse. On top of that, I’m shocked that all of the new openly gay Marines are letting their boot brethren walk out the door dressed like this. 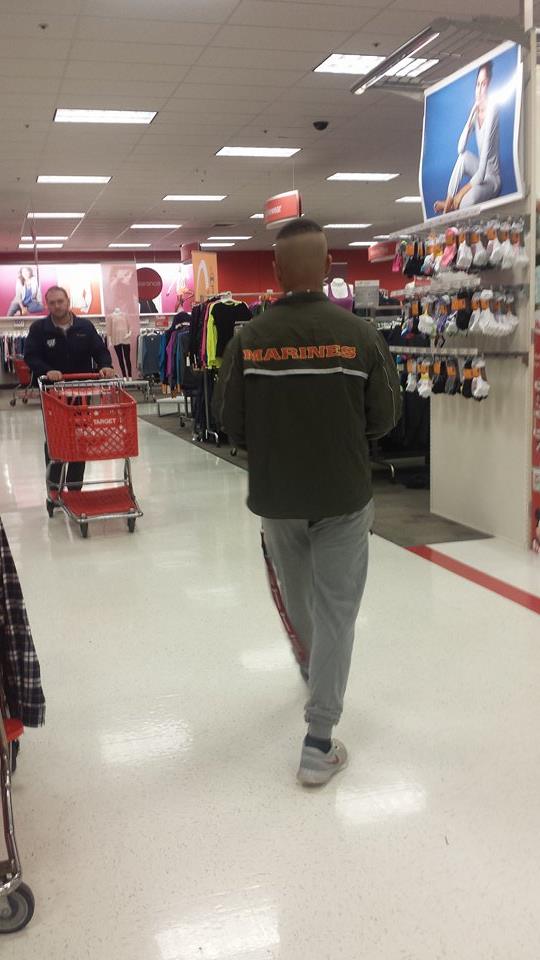 To help you out with your fashionable civilian attire, I’m happy to announce that Terminal Lance and Ranger Up are teaming up for the first time! In other news, I just want to briefly talk about The White Donkey. The book has been at the printer for a couple of weeks, it is completely out of my hands. Unfortunately, we’re not going to make the projected December 5th release date. Lame, I know. I’ll probably be just receiving the bulk of the books before Christmas, so unfortunately it will still be a bit before it’s available for public purchase, as I have to ship the books over to Amazon’s warehouse. My new goal is to have the book ready for public launch by January 5th–the 6th birthday of Terminal Lance!

Also, very soon, myself and the Marine Corps Times will be collaborating on some super rad stuff, so stay tuned for that.