Terminal Lance #364 “Greeting of the Day”

The “Greeting of the Day” as its known has always been profoundly annoying to me. I’ve talked about this a few times before, but there’s something just frustrating about being a lower enlisted Marine walking around the base and constantly being on guard, ready to greet anyone that pops around the corner with the correct time of day and rank, lest you be accosted for ignoring their glorious presence. The worst is when you do everything you’re supposed to–you see their rank and you remember correctly what time of day it is and you send it their way–and then they just ignore you because they hear it 10,000 times a day.

I’ve always wondered if it’s even more annoying from the Staff NCO/Officer point of view, considering they are constantly barraged with greetings from random peons they’ve never even met before. Then again, it must not be, because god help you for the epic ass rending you’ll receive if you forget to.

Here are some useful tips for approaching Staff NCO’s and preparing to greet them.

Oh, but don’t mess up the rank.

I feel like over the years of Terminal Lance there have been trends in how I do the comic strips. Sometimes I focus more on pop culture, others I pick apart the little things; but I feel like this comic really harkens back to the old days of Terminal Lance. As things have gone on, I often feel like I’m always supposed to make some grand overarching statement with everything I do, when in reality sometimes I just like to make jokes about little things that bug me. In the end, I suppose it doesn’t really matter as long as things are funny.

Things will be changing up a bit in the Terminal Lance world soon, but the goal will always be the same: entertain Marines. Life in the Corps can suck, that’s no secret, but I like to think that reading or watching something funny can make it suck just a little bit less.

Lastly, I just want to say: who throws a pass from the 1 yard line?

Also, six more weeks of winter? Charlie, at this beautiful day at the beach the other day, disagrees. He also says that groundhog is a dumb fucking boot. 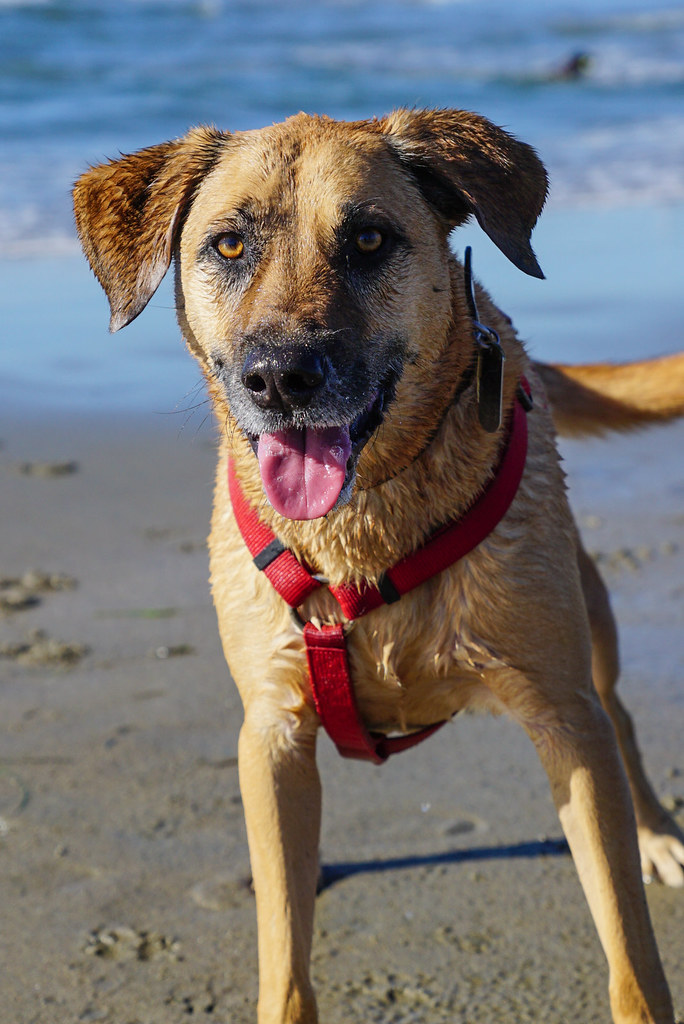