Did you know that Drill Instructors have to go to Drill Instructor School? We’re led to believe it’s 12 weeks of grueling physical training designed to produce the sharpest, most physically perfected Marines to put in front of recruits. That’s what the brochure says, I’m sure; but my gut tells me there’s at least 2 weeks dedicated to learning colorful insults via improv classes in order to fully be able to verbally denigrate and dehumanize shaved 18 year olds.

I say this because Drill Instructors possess a unique and somewhat supernatural ability to come up with amazing insults on the fly. Some of the most brilliant strokes of verbal takedowns I ever witnessed were at the hands of my Drill Instructors, who always seemed to have some amazing amalgam of horrendous shit to scream into someone’s face on a whim.

As a comedy writer, I can tell you that this stuff doesn’t just happen. Someone, somewhere, is sitting in the duty hut writing down good insults and waiting for the right moment to use them. After all, nothing is more rewarding to a Drill Instructor than the perfect moment a recruit fucks up, allowing the profanities to flow from their mouths like vomit from a hungover Lance Corporal during morning PT.

I’ve always admired this about Drill Instructors. If nothing else, I think the quick wit involved with colorful insults and the ability to keep a straight face in the process would prevent me from every being able to professionally scream at people. To each their own, I suppose.

On a side note, I’m super excited to announce that The White Donkey was selected by the Marine Corps Heritage Foundation to receive their James Webb award for 2017 for fiction.

If you’re unfamiliar with The White Donkey, it is my 250 page graphic novel about Abe and Garcia and their deployment to Iraq. It’s an easy read, I recommend it. 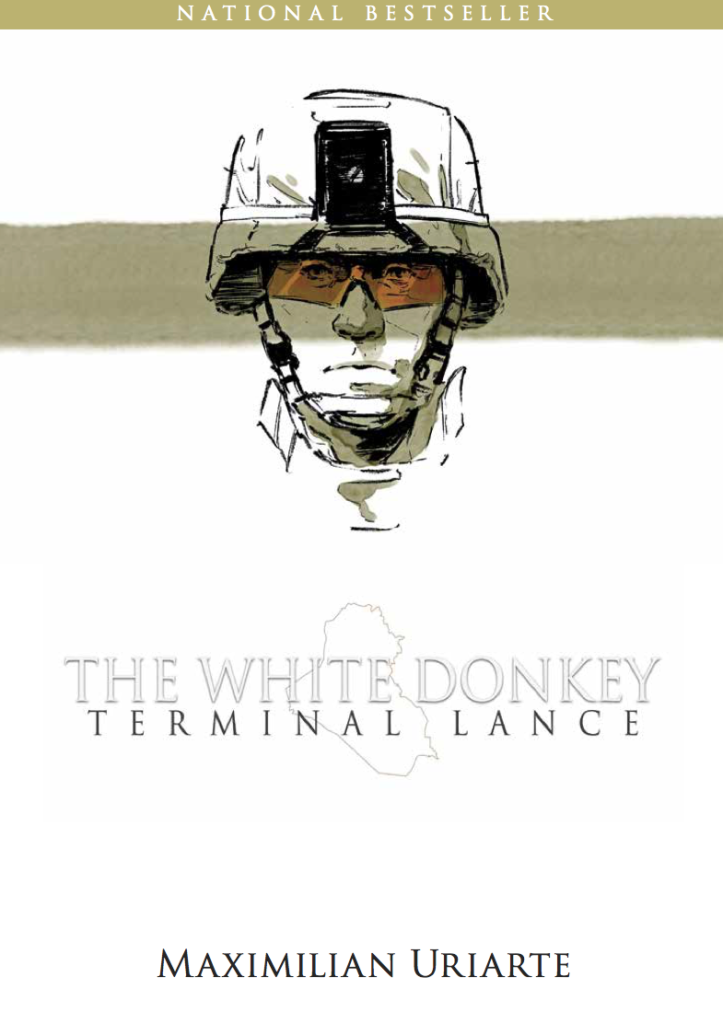