So as I’m sure you all heard one way or another, unless you get your news exclusively from webcomics, General Mattis is one step closer to confirmation today by receiving his waiver from congress to be the next Secretary of Defense. This followed his great confirmation hearing yesterday with the Senate Armed Services Committee, where he knife-handed everyone to near-death. Luckily no one was injured and everyone walked away with twice as much testosterone according to some preliminary blood work done immediately following.

Okay, this is seriously the last comic I’m going to do on General Mattis for a while. It’s fun but the joke gets old when every military outlet is foaming at the mouth with General Mattis memes and stories. He’s amazing, we all know. I’m really excited to see how the military community as a whole embraces him as their new leader. This is the first time that I can think of where everyone is universally happy and absolutely adores their leader. It’s kind of weird, honestly, but I suppose that’s not a bad thing.

Legends and memes aside, General Mattis is hands-down the most qualified person on earth for the job. So if you’re worried… Don’t be.

Duffelblog creator Paul Szoldra and myself talked about this and some other topics in a test-run podcast we recorded over the weekend, check it out and let us know if you enjoy it (or hate it).

ALSO, the lovely girls over at Pin-Ups for Vets wanted me to tell you that there’s going to be a pretty rad event on January 21st that they’re hosting. It’s free to veterans and active duty, so come on by! I might even make a surprise appearance. 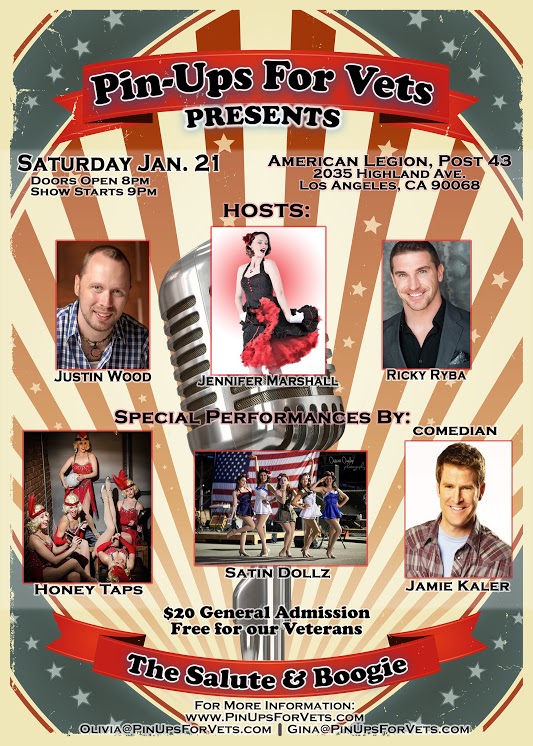