You know what the problem is with these Stolen Valor guys? They try to steal too much valor.

If you’re the kind of piece of shit that likes to go around pretending to be in the military so you can get discounts or whatever, just say you’re some total POG MOS, because most grunts will have no idea if it’s true or not anyway. When you start talking about how you know guys from SEAL Team 6 and graduated top of your class at Ranger School while killing 73 enemy insurgents alongside Chris Kyle, bullshit flags start going up immediately.

Those are the kind of stories that can be easily proven wrong by just about anyone with a lick of common sense and only a marginal knowledge of the military culture.

Of course, the point of stealing “valor” is actually to steal the “valor.” Being a Marine, soldier or otherwise is usually seen as kind of badass compared to the normal population. I mostly feel sorry for these pathetic people, pretending to be the super hero in their adulthood–as a child would put on a towel and pretend to be Batman.

Either way, I love watching these stolen valor videos. So please, if you’re reading this and you’re a giant piece of shit that likes to pretend to be a war hero, keep doing it. You’ll eventually find yourself on a shaky, vertically shot smartphone video on YouTube with some pissed off guys making fun of you–and I will laugh as I watch it on the internet.

On another note, I’ve added another T-shirt to the official Terminal Lance Store. Don’t ask questions, just follow orders and purchase your Message to Garcia shirt today. Available in civvy and skivvy variety. 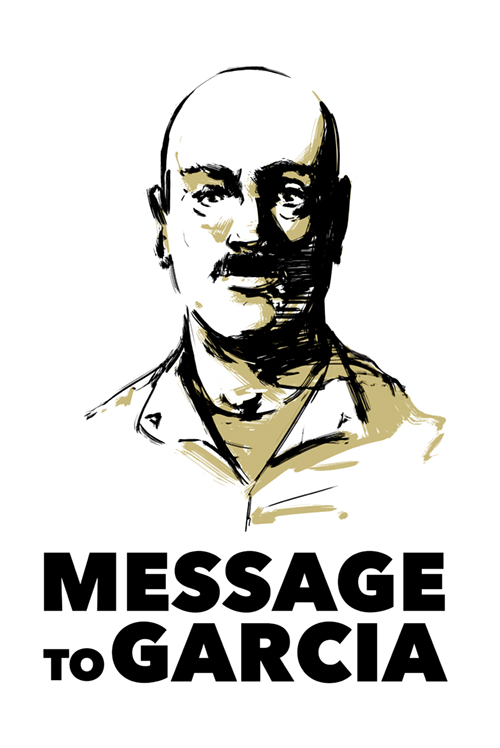