Terminal Lance #343 “Anatomy of a Veteran”

More specifically, this the anatomy of the “Post 9/11 Veteran.” You can also refer to this look as “The Operator.” Before a bunch of angry veterans with similar fashion choices start becoming upset, know that this is an observation made from my own experience. I am no different, as I also rocked the baseball cap, Oakleys, t-shirt and cargo pants. The only thing I was missing was a beard, but that was more a circumstance of unfortunate genetics than anything else. 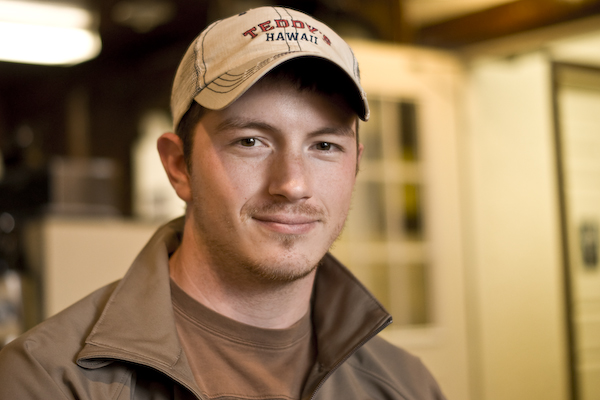 Myself about 2 months after my EAS date.

I’ll try to explain this item by item.

As for the lack of fucks, well, what do you expect when you put a guy whose had more life experience in four years than many people have in their entire lives into normal life. You get used to it eventually, and the fucks will start slowly coming back, but it takes time.