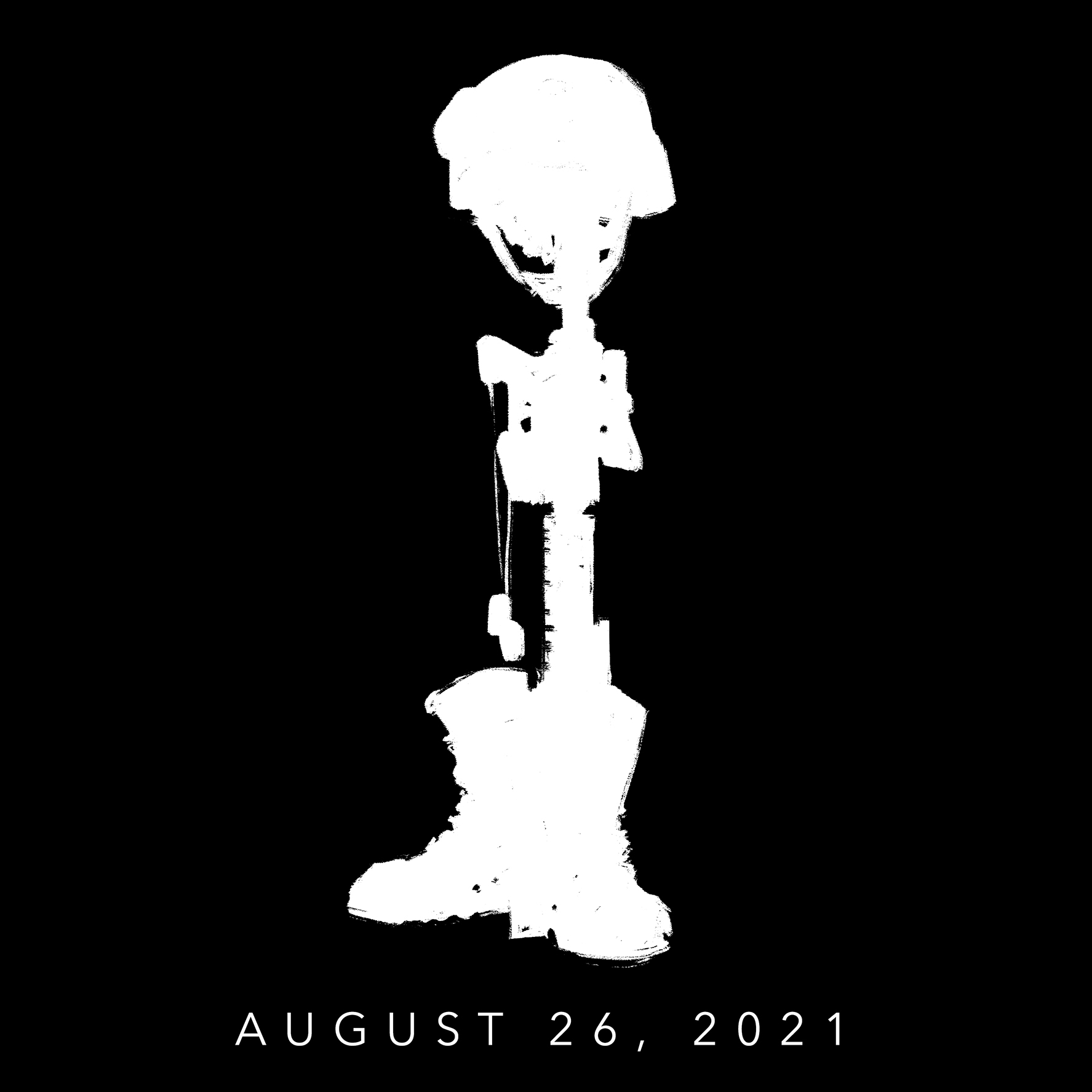 Today I just wanted to honor the 11 Marines, Corpsman, Soldier, and innocent civilians that were killed in yesterday’s horrific attack in Kabul. My deepest sympathies go out to their families and fellow servicemembers.

Terminal Lance occupies a strange space, and by extension so do I. I consider it my job with Terminal Lance to provide a safe space of entertainment for active duty Marines. I think back to my time as an active duty Marine, and I know that I needed all of the levity I could get. I would have loved something like TL to get me through the worst days.

Over the years of doing this, my comic has become a mainstay of Marine Corps culture itself. This has been an amazing journey for me, but it comes with the weight of knowing that every single Marine that is killed in action has probably read my comic, laughed at the instagram page, or maybe even talked to me personally. After doing Terminal Lance for over 10 years, the average Lance Corporal in 2021 probably grew up reading my work. The death of any Marine weighs on me probably more than you’d expect.

I recall a few years back when there was a shooting at a recruiting station in Chattanooga TN. Among the dead was a Lance Corporal Skip Wells. Now, I get hundreds of messages from across the Corps every day, so it should have come as no surprise that a few days prior to his death, Skip had sent me a funny photo that he thought other people might get a laugh at. It was a punch to the gut.

There’s a lot of emotions flying around regarding the entire situation in Afghanistan, some political, a lot of pundits, a lot of bullshit, a lot of armchair tacticians. Regardless, I think it goes without saying that this entire situation could have been handled better from the start, but arguing about it isn’t going to help anyone right now. Marines are used to being dealt a shit hand and making it work.

I’m confident the Marines on the ground in Kabul right now are going to make it work, and I pray for their safe return.