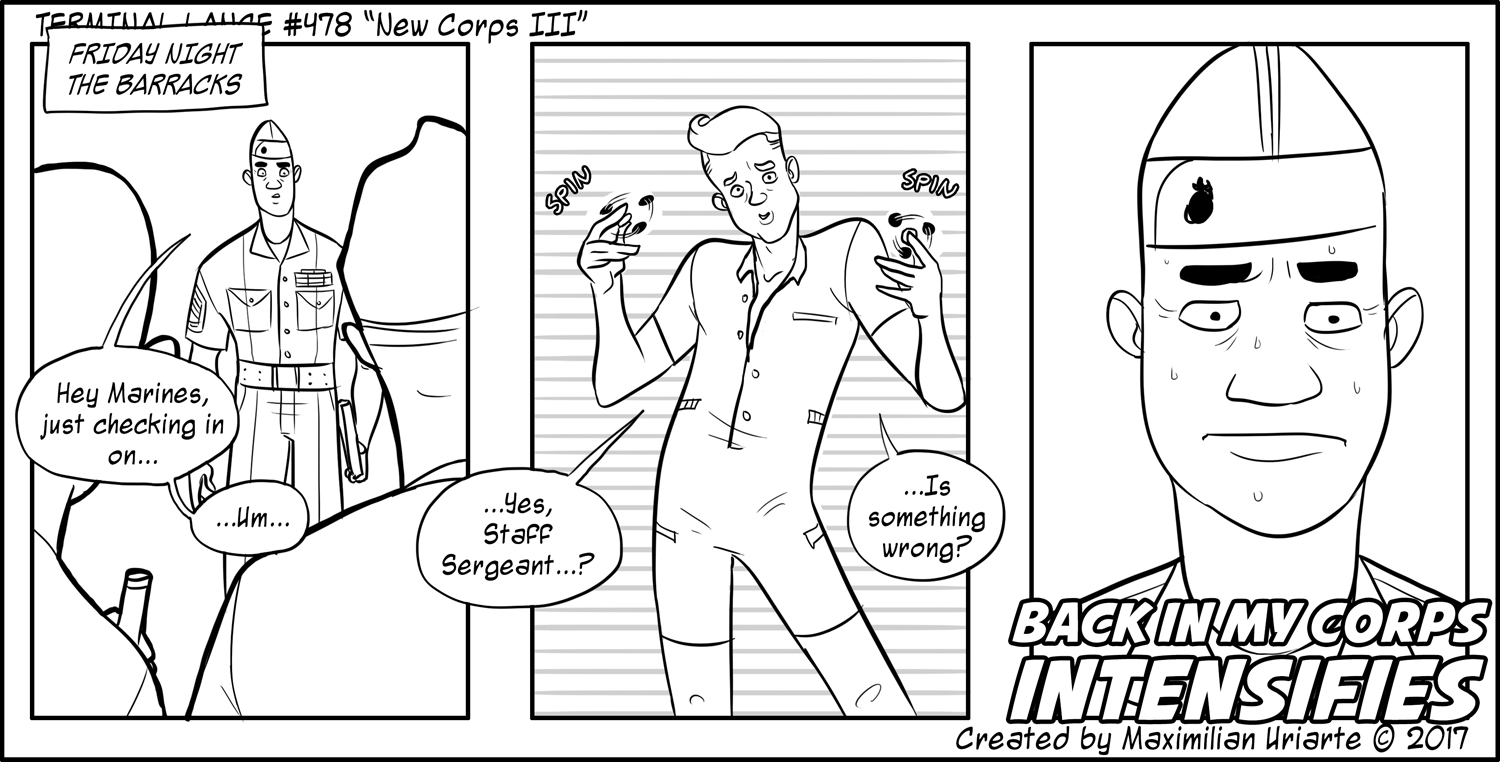 Much to the dismay of senior leadership, the Corps is always changing and molding to the world in which it exists. Ever since the fall of Don’t Ask, Don’t Tell (remember when gays weren’t allowed in the military because they were gay?), new social orders have become the norm in a community that was previously steeped in its own cultures and traditions.

Many in the Corps and veterans on the outside decry these cultural shifts, but they are a product of the times. In my anecdotal opinion, it is the rise of social media that is to blame for pop culture working its way into the barracks. While new generations always bring new culture with them into the Corps, it used to be a very closed off environment once you got past those yellow footprints. Now, anyone and everyone is instantly connected via Snapchat and Instagram to the latest trends, and there’s not much the Old Corps can do to stop it.

Put on your rompers and flick your fidget spinners, cause it’s a new Corps out there.