Brace yourselves, shit is about to get stupid.

No but really, this has been a long time coming. I think all of us have been staving it off in our heads, denying the Return of the Peacetime. We keep telling ourselves that maybe this Iraq thing will blow up, maybe the events in Paris will reinvigorate the war on terror, maybe there’s still one or two real deployments left.

It seems counterintuitive to think that we want to be at war, but as a Marine, that’s really all you’re here for. I can’t imagine being enlisted during peacetime, but I hear it’s awful, especially for the infantry. But let’s face facts, guys… it couldn’t last forever. This has been the longest war in American history, and because of it we have accepted war as a state of normality. Deployment rotations and training for the middle east have been part of the Marine Corps lexicon for the last 13 years. This is actually really unusual, the nation isn’t really supposed to be in a perpetual state of war. I think a lot of Marines really forget that fact. America was only involved in World War II for about 4 years.

The war culture is shifting, and it is fading.

You might have noticed that this strip is “Part I,” I’ll be revisiting the subject on Friday with another comic. (I was originally only going to do one, but I thought of two good ones, and I couldn’t decide which one I wanted to do more)

Most of the fun of making this comic strip for me is creative problem solving. I don’t talk about the process of making the comic much, though I probably should. While I was drawing this, I was trying to figure out ways to turn the outfit of Eddard Stark into Marine Corps idioms. I considered giving Abe an NCO sword, but then I was like “he’s a Lance Corporal, that wouldn’t make any sense.” Then I considered making the cape one of those weird bullfighter capes that go with the dress blues for senior enlisted, but then I was like, “Abe is a Lance Corporal, there’s no way he would have that.”

So then I just gave him a fur cape and a sword, because it wasn’t going to make sense anyway.

Before I forget, I want to leave you with this image of Gunny R. Lee Ermey and George R. Grifford. Gunny knows. 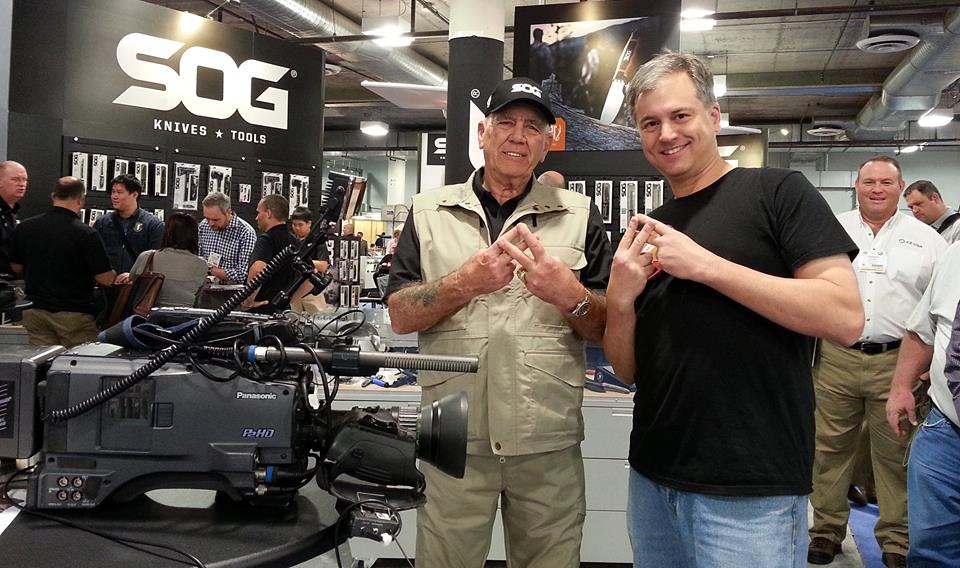