In need of a pint of fine ale? Or perhaps just a cool seat in the blistering heat? Welcome then to the Camp Wilson Warrior Club! Enjoy our splendorous offerings of the finest burgers, curly fries, chicken strips, fish sticks and more! Take refuge from the hot desert sands with an ice cold Coca-Cola product in our finest of facilities! Not hungry? Fear not! Assorted activities of the finest entertainment await you for mere quarters! Aye, there is nary a thing the Warrior Club cannot provide to the battle-tired denizens of Camp Wilson. Join us for a drink, or simply to gather with your friends and watch network news on our selection of digital televisions! Refuge awaits you at the Warrior Club, warrior. Come by today! (Subject to command approval) In case you hadn’t heard, it rained in Twentynine Palms yesterday.

Marines have a tumultuous relationship with rain in most parts of the Corps. However, in Twentynine Palms, the story is much different. Don’t believe me? Look at how much the Marines of the desert lost their shit yesterday because of some precipitation.

This was an event. Can you blame them? Life in Twentynine Palms is so sad that a tiny bit of rain is essentially a base-wide snow-day. So while most Marines scoff at the curse of rain in the field, Marines in Twentynine Palms beg for even just a little bit of water to hit the tops of their covers. Anything that breaks the monotony of the desert is a welcome change of pace.

One can only hope that the rain suppressed the smell of Lake Bandini for even just a day. 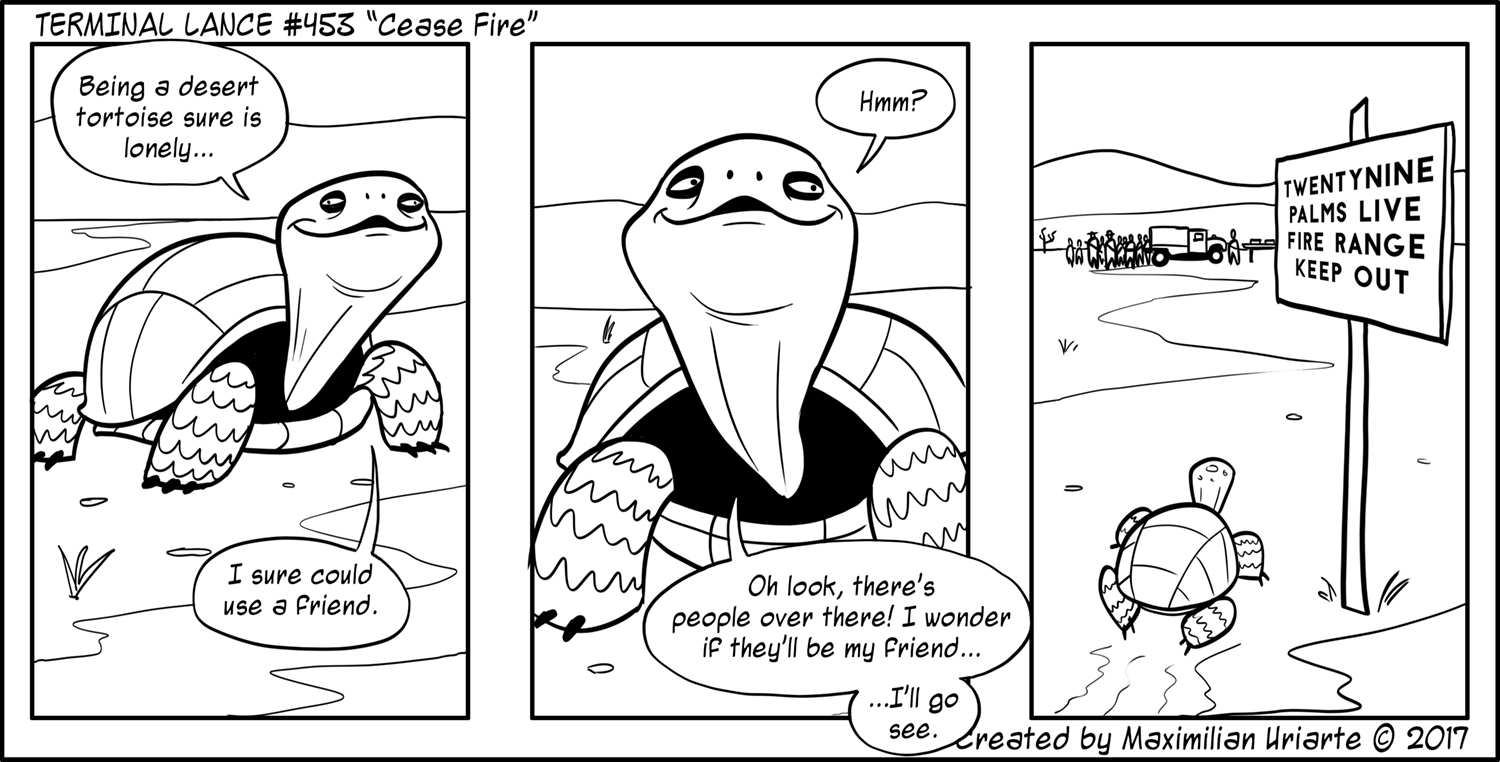 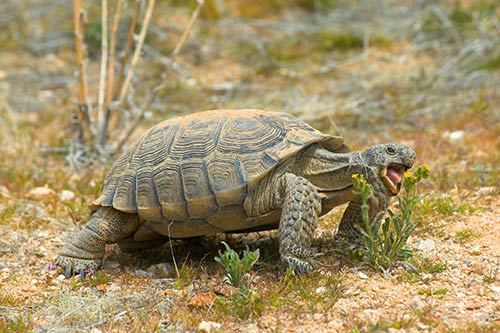