Terminal Lance “Anything You Need”

I’m not sure what I was expecting with Hideo Kojima’s latest game, Death Stranding… But I certainly wasn’t expecting it to be the most realistic depiction of Marine Corps infantry life I’ve ever seen to date.

You play as this guy named Sam (played by Norman Reedus), who is tasked with hiking all over America carrying a giant, heavy pack; you drink literally nothing but Monster Energy; you have to take care of another man’s baby the entire time, and you’re haunted by the ghosts of the dead. If this isn’t the most Marine Corps infantry shit ever made, I don’t know what is.

Kojima has done it again. 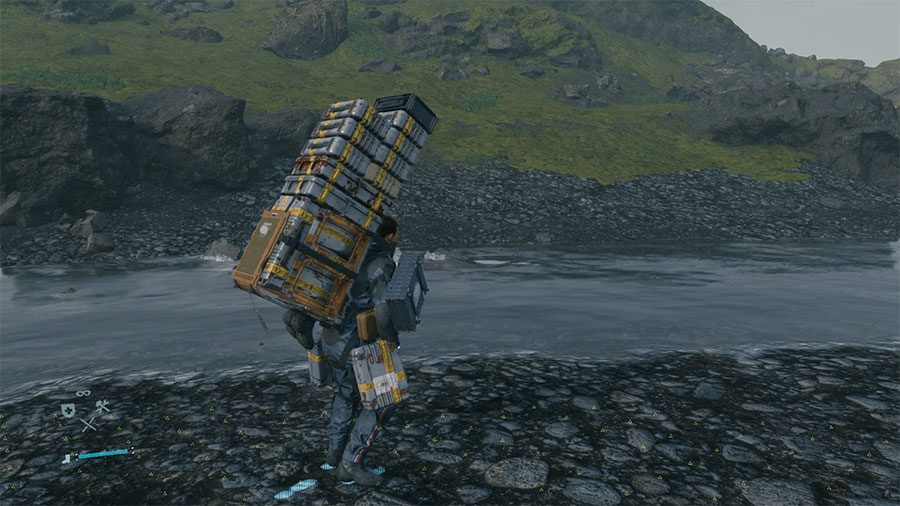 In all seriousness, I’m kind of obsessed with this game right now, if you couldn’t tell. Those of you that have followed TL for a long time know that I’m a big Metal Gear Solid fan, and even did a 10-part Terminal Lance/MGS crossover series you can read here. With Kojima ousted from Konami, I knew that unleashing him upon the world could yield… Odd results… If nothing else. From the trailers, it was impossible to tell if Death Stranding was actually going to be good, or just really fucking weird.

I am happy to say that there’s just something about this game that makes it kind of amazing. To me, the management of the minutiae of your comfort and survival is more “infantry” than say something like Call of Duty. While the latter will focus on the intense, cinematic firefights of military action, those realistically only make up about .0001% of your time in the Marine Corps, if at all.

It’s weird to say that Death Stranding is somehow more “real,” given that its story exists in an incredibly odd science fiction setting, that is equally as brilliant as it is confusing. However, what the game does do is force you to think through every single step, feel the weight of this insane cargo on your back, change your boots, tactically distribute weight so you’re well-balanced, stay hydrated, take a piss, etc. These are actually the things that make up life as an infantryman, and somehow this fucking strange game about an unborn baby guiding you through a ghost-filled post-apocalyptic America has got it right on.

I give Death Stranding 10 Monster Energies out of 10. 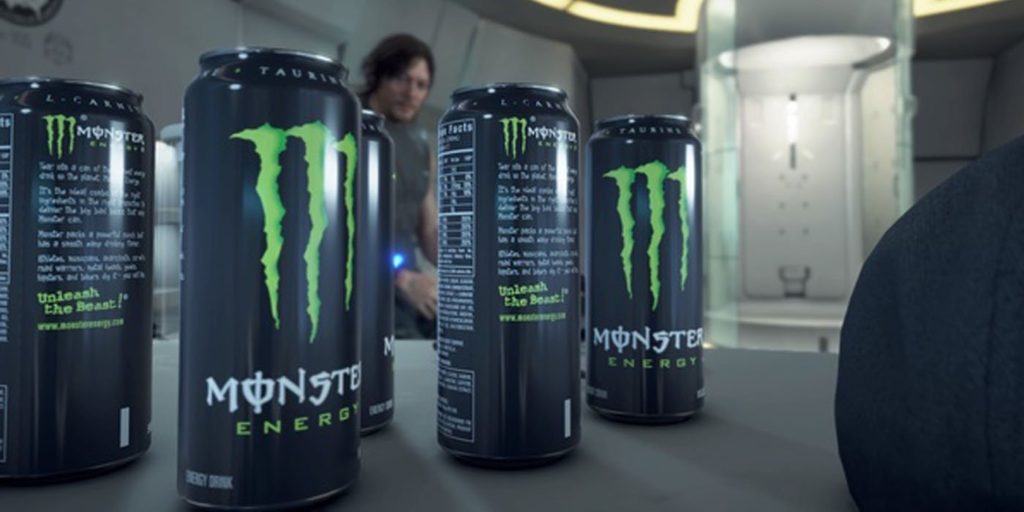 Happy 8th Birthday to Terminal Lance. I just want to take a moment to thank everyone for the support over the years. It’s been a long journey and has brought me to many exciting places, with plenty of ups and an equal amount of downs. I couldn’t ask for a better fan base, you guys have gotten me where I am and I’ll always be grateful to you.

There’s some great, big things in the works and lots of things coming up, so stay tuned… On a final note, if this ending makes absolutely no sense to you and you’re really lost. Get caught up with the Terminal Lance graphic novel, The White Donkey, available everywhere books are sold. You’re witnessing here the power of the Chief Warrant Officer. They are a unique, sometimes mythical creature in Corps culture because they are rarely seen (intentionally) and revered as really the only experts of anything in the Corps.

No one really knows how Chief Warrant Officers came to possess such unbridled power, but it’s believed that they are fallen angels of sorts. They were once enlisted Marines, but have ascended too high, learning secrets and ancient magicks in the process.

Fear them, for they fear nothing.

Have a Merry Christmas, Marines. CBRN Chief Warrant Officer Quigley has taken the base hostage and is held up in the chemical weapons depot. He is threatening to unleash CS gas across the entire base! We have to stop him!

My favorite Metal Gear Solid game is probably the first one just because I find it to be the most iconic. Shadow Moses, cyborg ninjas, evil twins, government plots–the game has it all and doesn’t get bogged down into an esoteric slog like the second game. As well, the music from the PlayStation original is top notch (far better than the Gamecube remake from years later).

It goes without saying that I’m a huge Metal Gear Solid fan. It’s informed a lot of my work over the years; from the art of Yoji Shinkawa, to the weird (but awesome) writing of Hideo Kojima. So I figured, what better way to commemorate the 500th comic of Terminal Lance than with a 10 part Metal Gear Solid series for the holidays! This will run until the end of December and regular comics will resume in the new year. This isn’t the first time we’ve done a 10 part comic series, but it’s been a bit since the Revenge of the Dependapotamus.

On an unrelated note, I want to mention that we have an awesome new Christmas sweater and shirt on the official TL store. Click here to spread some Terminal Lance cheer for the holidays. Order by December 16th to receive before the holidays!